A downloadable game for Windows

Shattering Obsidian is an epic, Indie, fantasy and steampunk RPG, which centres around exciting narrative and character development. A setting, and story, unlike anything you have played before.

The world you have known crumbles before you. With a rag-tag bunch of refugees, you'll struggle to survive in a hostile, war-torn land. Your fellow survivors each have their own tales of tragedy, comedy and betrayal,
Uncover the darkest secrets governing the planet. Make choices which will transform a broken world.  Embrace resistance or surrender to wealth, power and influence.

You'll play NOT as a warrior, but as a healer called Nisha, a Runeward who can manipulate elemental essence. Starting out inexperienced and naive, her skills, understanding and power grow throughout her journey. Some whisper that Nisha must be a prophetess of future portents and signs. To others, she'll never be anything more than a serving-girl who knows how to patch up scrapes and bruises.

Desperation and treachery await, as a world slowly dies. But there is always that spark of potential to be found within unknowing heroes. A spark which could ignite the flame of hope. Can you find that spark?

KEY FEATURES:
-Epic, Indie fantasy role-playing adventure in a unique world.
-Experience playing as a Healer and break the heroic mold.
-Uncover the fascinating lore of the Obsidian Tower, and the surrounding world.
-Many different endings. Your choices will change the world.
-Hand-crafted graphics and music.
-Based on a collection of short stories, the first of which has been published in 'Bards and Sages' magazine.
-An adventure with lots of replay value.

In order to download this game you must purchase it at or above the minimum price of $4.99 USD. You will get access to the following files: 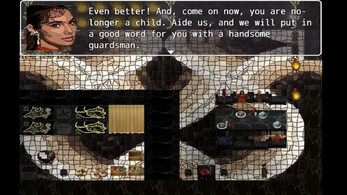 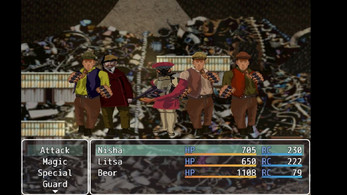 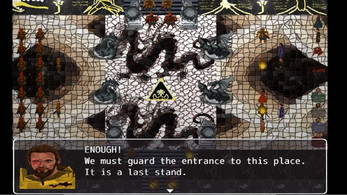 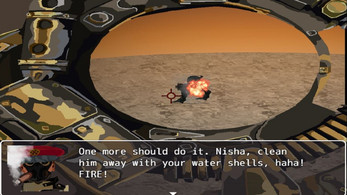 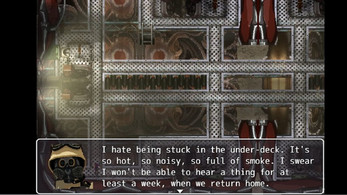